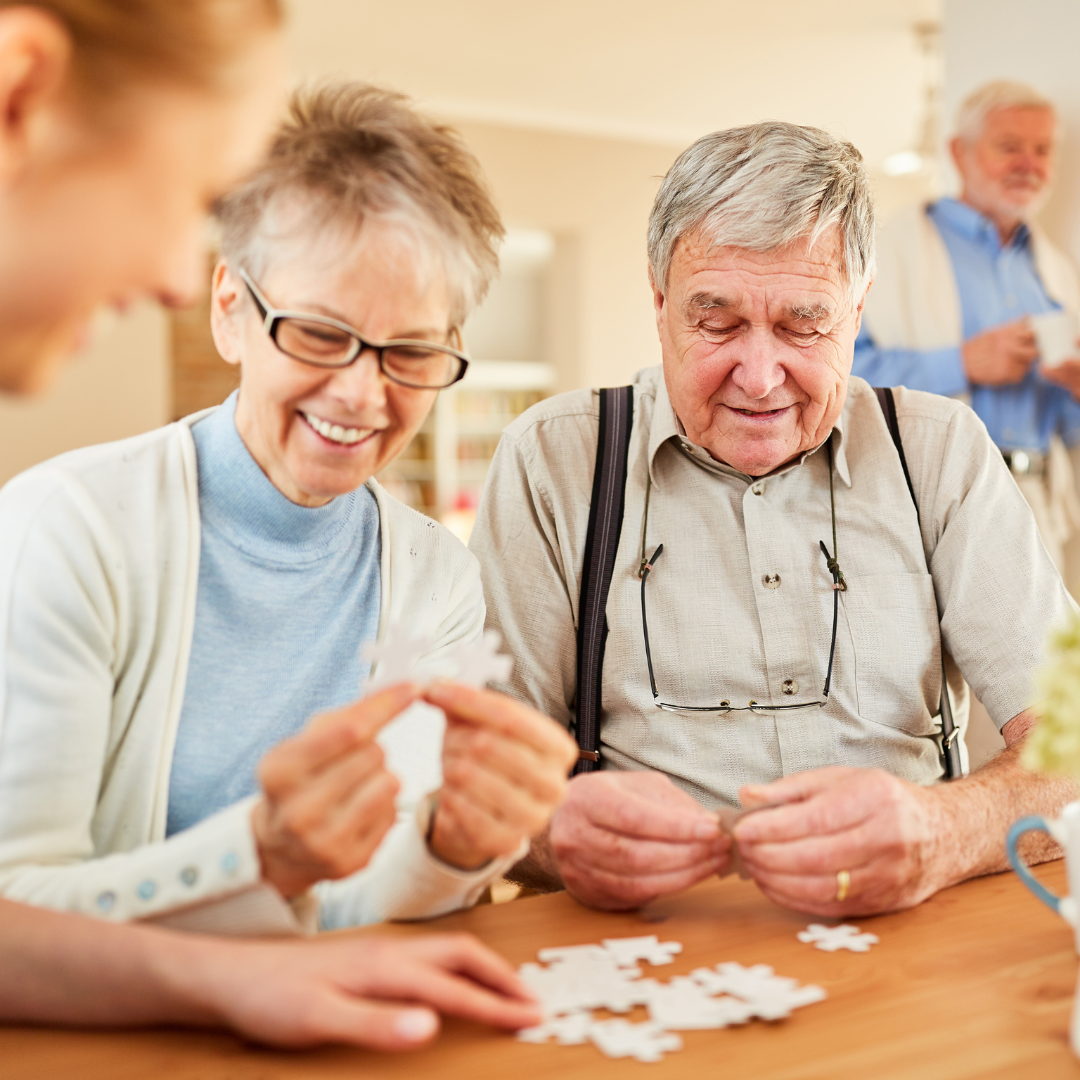 Many of us have friends, family members, or know of someone that has been diagnosed with Alzheimer’s disease. This disease gradually destroys memory and other mental functions that cause confusion. While there is no cure currently, the medical community continues to search for ways to relieve symptoms, test for early signs, and find a cure.

Studies have shown that changes in learning and memory happen well before signs of Alzheimer’s are found in brain scans. Early detection could offer an opportunity for preventative treatment in the future.

Recently, The US Food and Drug Administration (FDA) authorized the first in vitro diagnostic for early testing of Alzheimer’s disease. It is an alternative to positron emission tomography (PET) scans consisting of radiation and cerebrospinal fluid tap that are costly and time-consuming.

In May 2022, Fujirebio Diagnostic developed a new testing application for patients 55 years and older who have shown cognitive impairment.  It can be used to detect brain plaques and analyze spinal fluid and proteins that accumulate to form the amyloid-beta plaques tied to Alzheimer’s disease. The FDA suggests this testing be combined with other clinical evaluations to confirm a diagnosis.

Doctors and Medical Labs Evaluate the Future of Alzheimer’s

Most primary care doctors are hopeful that one day, dementia will be managed as a chronic disease, but that means doctors and patients need to be made aware of new treatments and technologies, such as the test developed by Fujirebio Diagnostic.

A survey by the Harris Poll for Quest Diagnostics suggests 75% of physicians believe new therapies might help manage the disease but about half don’t think Alzheimer’s will ever be cured. The company wants to see physicians and patients begin to prepare for the new and improved diagnostics, so they can become widespread tools in the healthcare industry.

Quest introduced diagnostic blood tests that would be faster and more cost-effective for the healthcare system overall and lead to a more immediate referral to specialists. However, the majority of clinicians also feared the blood tests for Alzheimer’s would cause a surge in diagnoses and stress the health care system.

The FDA approved the first treatment to slow the progression of Alzheimer’s disease, aducanumab (Aduhelm), in 2021, although Medicare will only cover patients participating in clinical trials. This drug may benefit both cognition and function.

Other medications are known to only treat symptoms:

·   Cholinesterase inhibitors like Donepezil, Rivastigmine, and Galantamine are prescribed to treat symptoms related to memory, language, judgment, and other thought processes at different stages of the disease.

·   Glutamate regulators like Memantine can improve memory, reason, language, attention, and the ability to perform simple tasks. Some of these drugs are used in combination for moderate to severe Alzheimer’s disease.

·   Orexin receptor antagonists like Suvorexant can help with insomnia in Alzheimer’s patients.

Quest reports that more than 100 disease-modifying therapies are now in clinical trials, with nearly 20 in later stages. With all the new technology to help physicians evaluate patients’ Alzheimer’s risk and disease progression, the future of Alzheimer’s may change from a debilitating illness to a manageable one.  There is hope for those of us who have friends or family members with Alzheimers.  There is optimism around treatments to slow the development and better manage the symptoms of the disease.

View more of our Blogs 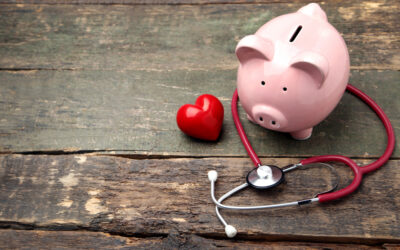 What Is a Health Savings Account? Will Medicare Affect Mine?

END_OF_DOCUMENT_TOKEN_TO_BE_REPLACED 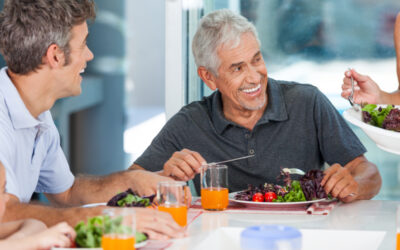 Yuletide is just around the corner. They say it’s the most wonderful time of the year. However, you should take care of yourself during the holiday, especially if you are a senior. Proper nutrition is key to maintaining good health. This is...

END_OF_DOCUMENT_TOKEN_TO_BE_REPLACED 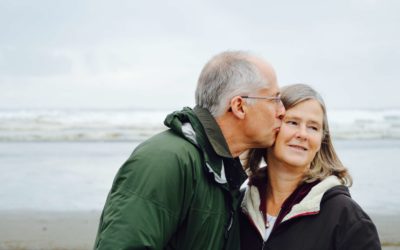 END_OF_DOCUMENT_TOKEN_TO_BE_REPLACED

We're Here Whenever You Need Us

By signing up with your email you will get access to all of our FREE resources including; Free Advanced Directive guidance, Medicaid Checklists and more!

You can find out more about which cookies we are using or switch them off in settings.

This website uses cookies so that we can provide you with the best user experience possible. Cookie information is stored in your browser and performs functions such as recognising you when you return to our website and helping our team to understand which sections of the website you find most interesting and useful.

Strictly Necessary Cookie should be enabled at all times so that we can save your preferences for cookie settings.

If you disable this cookie, we will not be able to save your preferences. This means that every time you visit this website you will need to enable or disable cookies again.